Vision
The City of Holland connected to and growing with the wider world.

Our Mission
We build and maintain meaningful relationships between the people of Holland and the wider world through cultural, educational and professional contact.

Reliability: We fulfill our commitments to ourselves, Holland residents, its government, and our local and global partners.

Collaboration: We seek great ideas and resources in our community and beyond our borders.

Hospitality: We strive to make Holland a welcoming community for everyone.

Great Decisions Lecture Series
Through its partnership with the World Affairs Council of West Michigan, the IRC hosts simulcasts of the annual Great Decisions lecture series, America’s largest discussion program on world affairs, produced by the New York City-based Foreign Policy Association. Great Decisions offers Holland-area residents access to diplomats, policy makers, think tank specialists, and journalists who lead conversations on some of the most pressing global issues of our time. The simulcasts are held at City Hall every Tuesday at noon for eight consecutive weeks, February through March. No registration or fee required.

Sister and Friendship Cities
Inspired by President Dwight D. Eisenhower call for people-to-people, citizen diplomacy, the IRC seeks to promote cultural understanding within and beyond our borders. Through the efforts of its commissioners, Holland became sister city to Queretaro, Mexico, in 1999, and since then more than 24 delegations have crossed the border to share gifts and talents for mutual growth.

IRC Reel Time Film Series
Through its annual film series, the IRC provides opportunities for area residents to gain increased awareness and insights into different cultures abroad and at home. The programs are free of charge and include audience discussion moderated by local historians and subject-matter experts. This year's film series is being held virtually and features Q&A discussions with award-winning filmmakers. Learn more here.

Community Collaborations
The IRC seeks to collaborate with all of Holland’s organizations --cultural, educational and professional-- in promoting cultural understanding.

These are public meetings and all residents are encouraged to attend. Auxiliary aide services can be made available for persons with hearing and/or visual impairments for these meetings by calling our office at 616-355-1328, 48 hours prior to the meeting dates.

The International Relations Commission is comprised of volunteers interested in promoting cultural understanding throughout the Holland community. Commissioners are appointed by the Mayor and serve for 3 year terms. If you're interested in joining the IRC please fill out an Appointed Volunteer Application and return it to Volunteer Coordinator, City of Hollland. 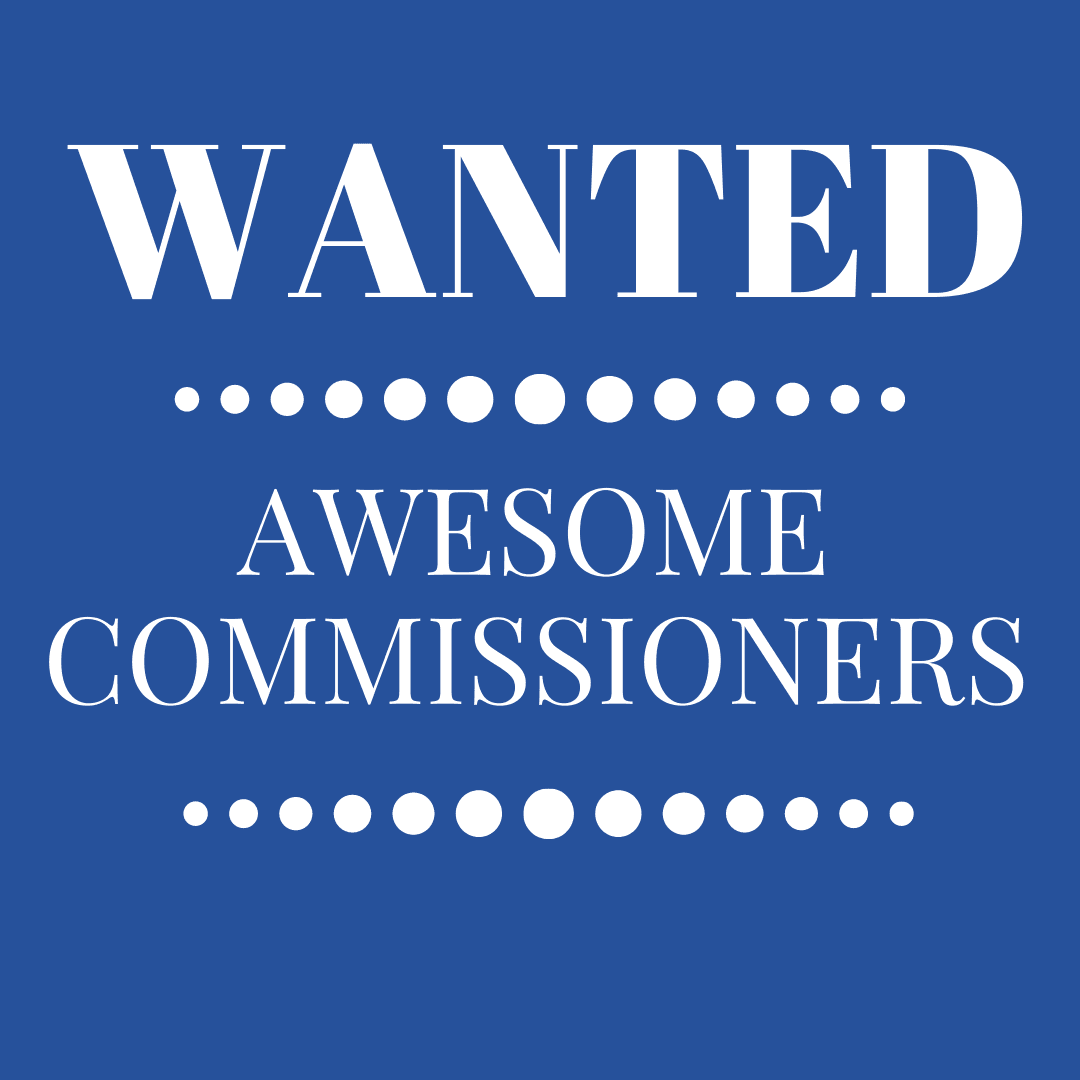 There are two open spots on the International Relations Commission! Learn more about this exciting opportunity and submit your Appointed Volunteer Application today! 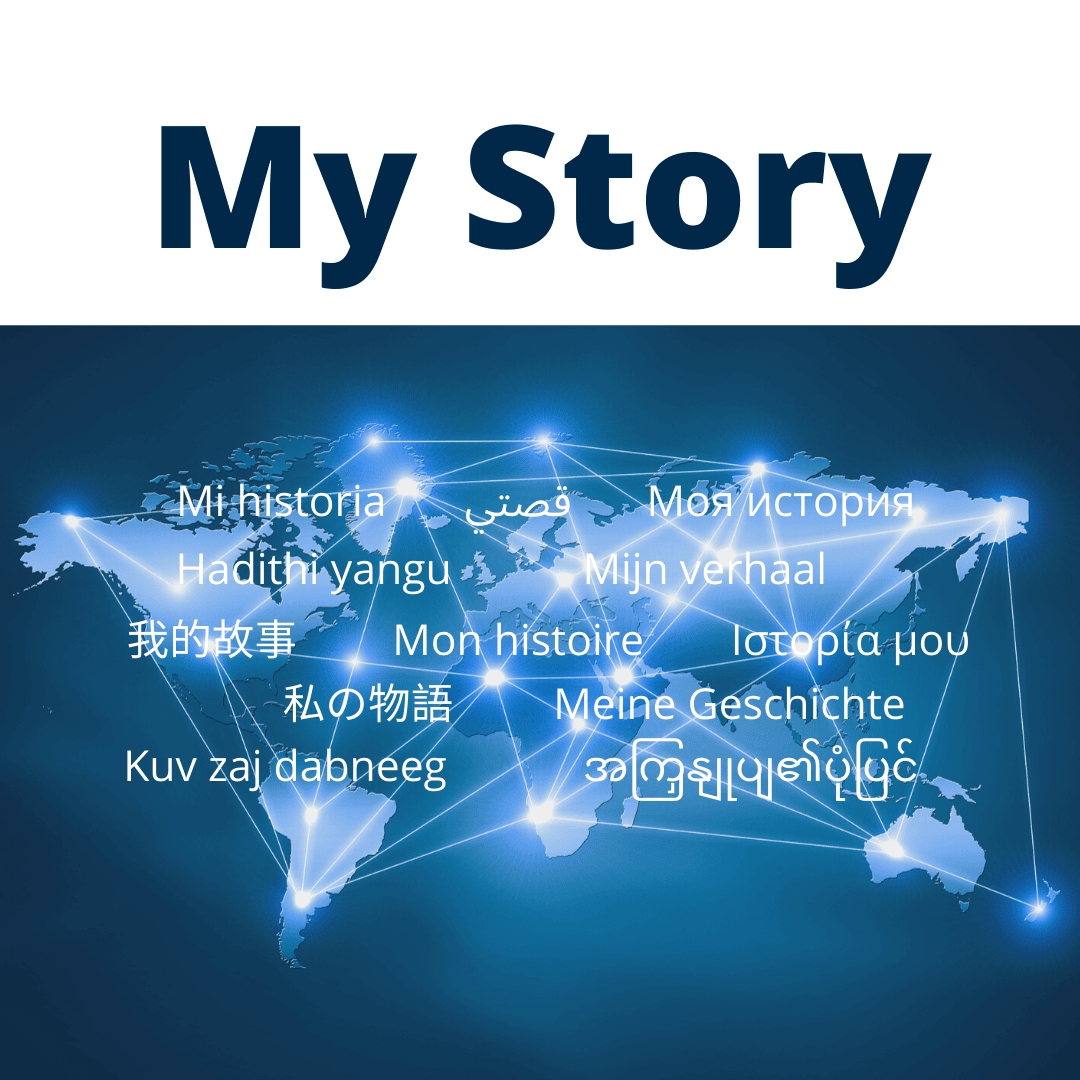 The International Relations Commission (IRC) invites first generation residents to share the story of their journey to Holland. Residents are encouraged to share their stories in their national dress, if possible, and are welcomed to use their native language. Oral history videos will be collected until May of 2021 and will be featured at the International Festival of Holland on August 21, 2021. 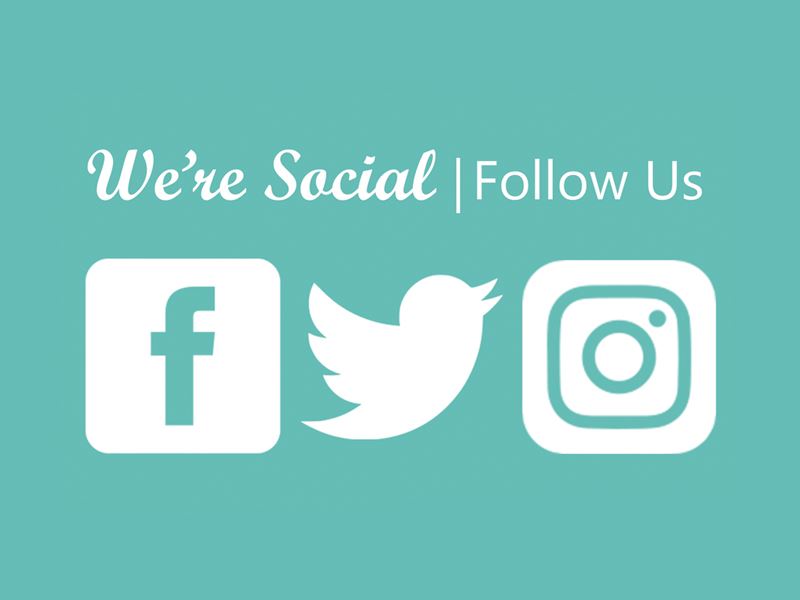