Near the turn of the century, the City of Holland began collecting exotic tropical plants and adding additional plantings, grown in tubs, to Centennial Park. By July 1911, the Parks Board began looking into the possibility of building a city greenhouse to house the exotic plants and to provide flowers for other parks and cemeteries. By September of that year the Board and City began preparing plans and sketches for various greenhouse designs.

In the Spring of 1912 the first greenhouses on the triangular lot in the Prospect Park plat were completed.

By July of 1928, plantings were overflowing the greenhouse space. To accommodate the growing number of plants, Unit Three was built, which featured double entry doors facing Central Avenue. With the completion of the third unit the Parks Board believed the new greenhouse would "last the city for the next 15 to 25 years". The Board was right. Construction of Unit Four began in 1950, and was completed on March 5, 1951. This structure stands separate from the other three units.

Over the years, the greenhouses grew all the cities summer annuals from seed, including the flowers for parks, main street, city-owned parking lots, and the cemetery; as well as providing replacement tulip plantings for the eight miles of Tulip Lane. During the winter months, the tropical plants which decorate Centennial Park would be brought in along with the goldfish from the lily-pond.

The greenhouses are a unique structure in the state of Michigan, and possibly even to the Midwest. The greenhouses highlight the self-sufficiency, thrift, and responsibility typical of Holland.

In 1999 the City Greenhouses were listed as a single site local historic district, as a Landmark Property. Section 2-100.2(4)

What’s Next for the City Greenhouses?

With the completion of the new greenhouse, and in shifting planting operations to this new facility, the City has not identified a use for these historic structures in their current location.

How to Get Involved

Do you have feedback to share? If so, or if you are simply interested in learning more about the process, let us know. Share your comments by filling out this simple feedback form.

Interested in knowing more about the greenhouses? Browse these resources for additional information on this historic site and the potential relocation and use project currently unfolding. 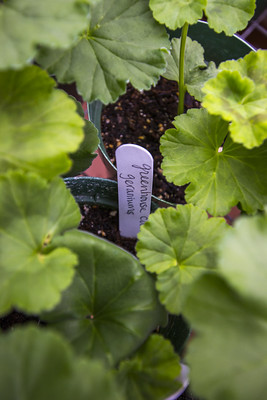 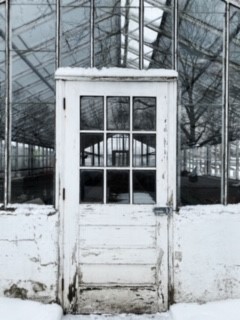 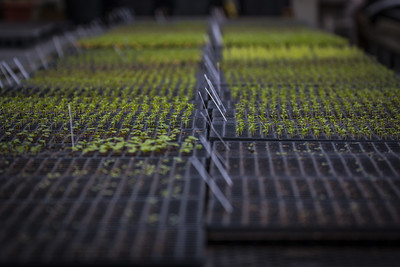