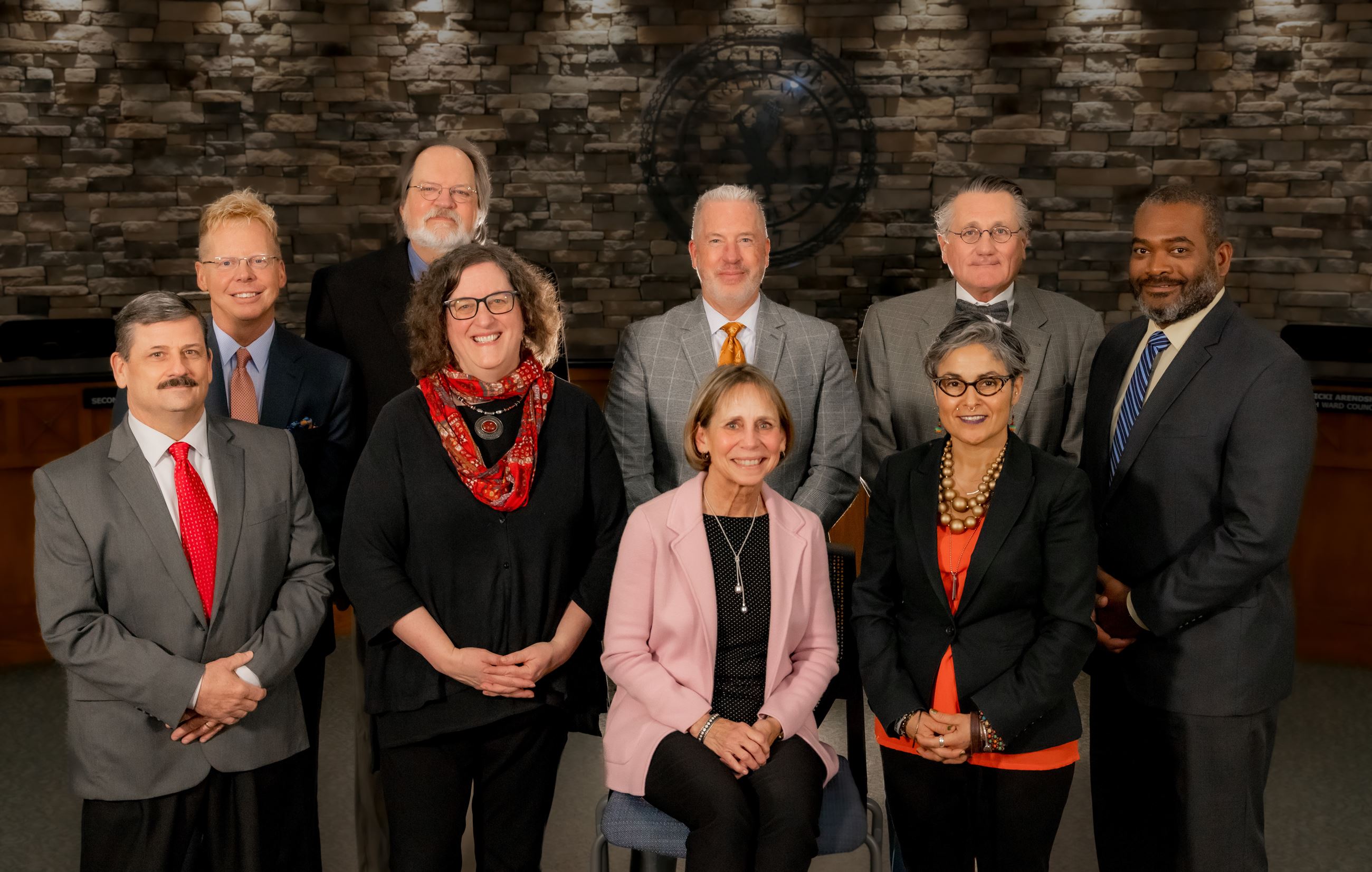 When you select a City Council member’s picture, you can find information related to them and contact information.

The City of Holland has a City Council/City Manager form of government. Holland's City Council is comprised of eight elected members. Six members represent specific wards, and two represent the entire city at-large. Council members serve four-year, staggered terms - with representatives of Wards 2, 4, 6, and one at-large councilperson elected in an odd-year election and representatives of Wards 1, 3, 5, and the other at-large councilperson elected two years later.

Voters also elect the mayor, who serves a two-year term. Municipal elections are consolidated with the general election and held every two years in November of odd-numbered years. Council terms overlap with four members elected each election.

The City Council's primary responsibility is to make decisions regarding the present and future of the City of Holland. The matters handled by the City Council include approving of specific building projects, deciding on claims against the City, and making changes to ordinance codes. One of the most important tasks each year for Council is approving the annual city budget.

The City Council and the Mayor appoint the City Manager. The City Manager is responsible for all management functions of the City, including preparation of the budget, delivery of services, hiring of personnel, and implementation of capital projects. The City Manager reports to the City Council with issues and decisions needing attention, which are brought to him by city staff. Council studies the pertinent information, discusses the matter at hand, and then votes.

The City Council also selects the City Attorney who serves as the primary legal advisor for the City.

A vibrant, world-class community in a beautiful lakefront environment where people work together, celebrate community, and realize dreams.