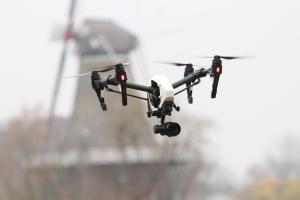 Get the view from high above Holland, MI with our new Drone!

The City of Holland purchased a DJI Inspire Pro 1 drone in November of 2016. It will be used by the television department to capture video and still images that will be used to promote Holland, MI. The drone has two remotes, one to control the drone in flight and the other to control the movement of the camera. The Pilot in Command is Multimedia Specialist Kevin Lee & Eric Bruskotter. Both have part 107 remote pilot certificate with a small unmanned aircraft system (small UAS) rating. 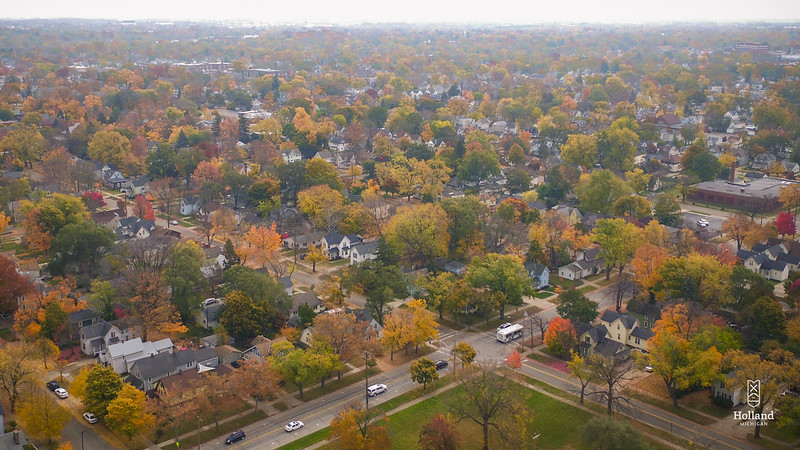