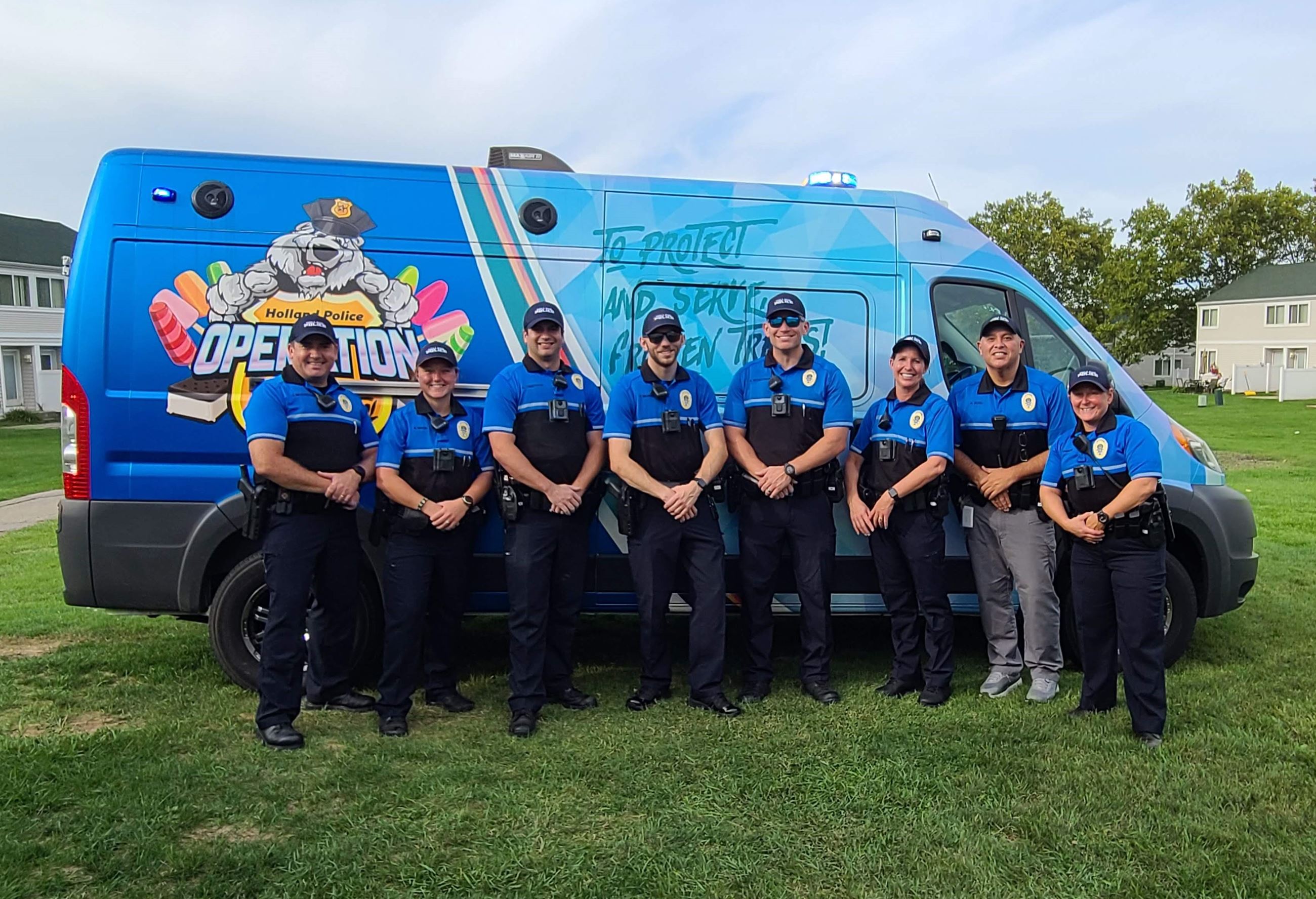 The Holland Department of Public Safety (HDPS) Police Operations stands as a proud leader in the Community Policing concept of policing. We have been nationally recognized for our programs and success stories. In November 2001, HDPS adopted the "Team Policing" philosophy of Community Oriented Policing. With two years of planning and community input behind it, the implementation of "Team Policing" became a reality!

Community policing is a philosophy of policing, based on the concept that police officers and people working together in creative ways can help solve contemporary community problems related to crime, the fear of crime, quality of life, and neighborhood conditions. The philosophy is predicated on the belief that achieving these goals requires those police departments to develop a new relationship with people by expanding their role in the community by involving themselves in efforts to improve the overall quality of life in their neighborhoods.

Each HDPS Police Officer has an assigned area to patrol, interact and work within. They spend much of their time responding to calls in their assigned area and following up on complaints and crimes occurring in their area. Each Community Policing Officer is assigned a smaller geographic area plus the K-7 school in or near their area. We believe that the consistent and frequent presence of officers in these neighborhoods and schools has greatly improved police-community relations. We have seen dramatic improvements in young kids who are at the greatest risk of making "bad choices".

Community Policing Officers host and manage the HDPS Citizens Police Academy every fall. The Citizens Police Academy (CPA) is free to participants and is held once a year, allowing citizens to educate themselves on the reality of police work with an inside look at our department and the policy and procedures of the HDPS Police Operations. It also serves to present an overview of the Holland-area Criminal Justice System. https://www.cityofholland.com/669/Citizens-Police-Academy

During summer months, Community Policing Officers host and manage the Junior Police Academy. The Junior Police Academy (JPA) is free to junior high aged kids and exposes them to a mini police academy in which they are taught the different aspects of Public Safety, the importance of integrity and respect, and the importance of teamwork and fitness. https://www.cityofholland.com/400/Junior-Police-Academy

Our Polar Patrol ice cream truck is available for special events from May through September.  Please see the link for additional information and to make a request.  In 2019 we covered 109 events, with 17,726 people. https://www.cityofholland.com/688/Operation-Polar-Patrol

Working with men and women recently released from prison.

The Crisis Intervention Team is a specifically trained team that was established in September 2021 to provide more specialized interaction with an assistance to those who may be experiencing a mental health or crisis.  It is a partnership between the Holland Department of Public Safety, Ottawa County Community Mental Health, and the Ottawa County Sheriff's Office.  HDPS has one full-time police officer assigned to the team and office space is provided in the police building.

The cases that the team worked on totaled 68 from the time period of September thru December 2021.  As of March 2022, there are already an additional 50 cases the team was involved in.

Began as an officer with the department in 2003.  Supervisor of the Community Policing Unit since 2020. 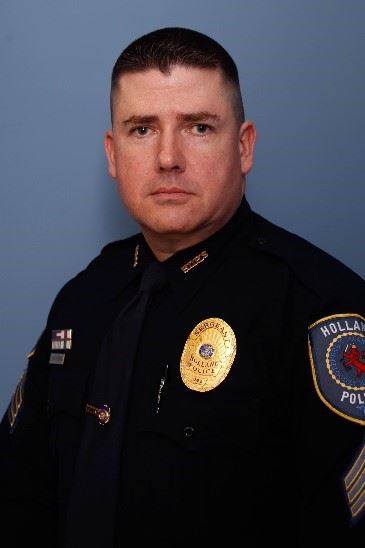 Began her career with the department as a cadet.   Became an officer in 2001.  Joined the Community Policing Unit in 2019.  Area of focus is from Settlers Rd. east to Quarterline Rd. and from Chicago Dr. south to 16th St.  Also covers Holland Heights Elementary School.  "Through teamwork, I believe we can really make a difference in our community.  I look forward to building relationships in the Holland Heights community." 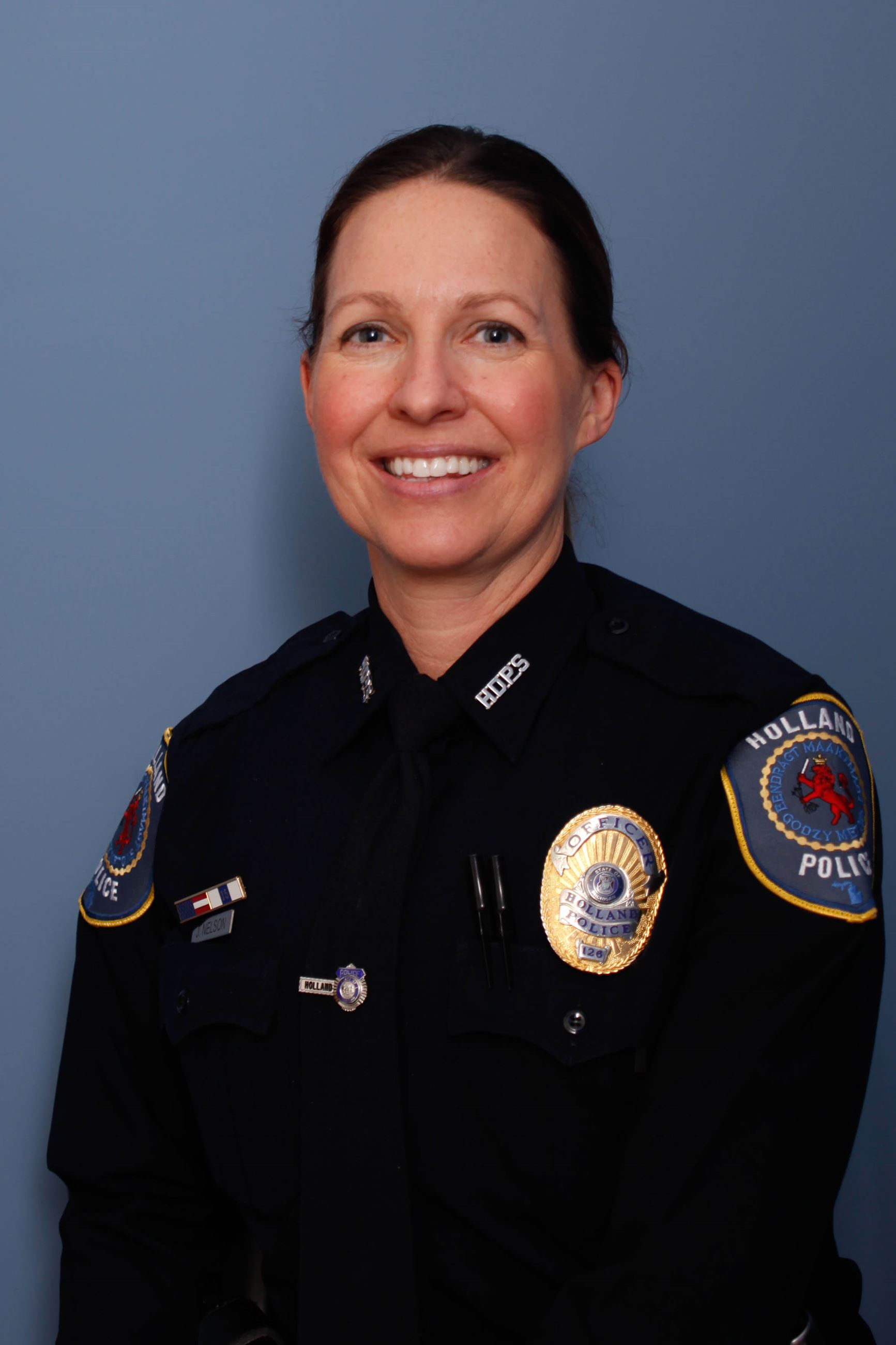 Began as an officer with the department in 2002.   Joined the Community Policing unit in 20...  Area of focus is River Ave. to Fairbanks, and 6th St. to 24th St.  Also covers Black River School and Hope College. "Do not let what you cannot do interfere with what you CAN do." 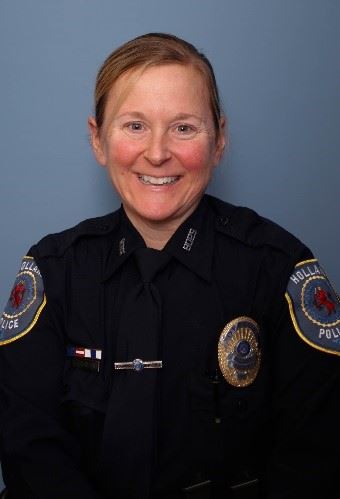 Began as an officer with the department in 2016.  Joined the Community Policing unit in 2019.  Area of focus is Harbor Village, Meadow Lanes, and Crowne Point Apartments.  Also covers Jefferson Elementary. "For God hath not given us the spirit of fear; but of power, and of love, and of a sound mind."  2 Timothy 1:7 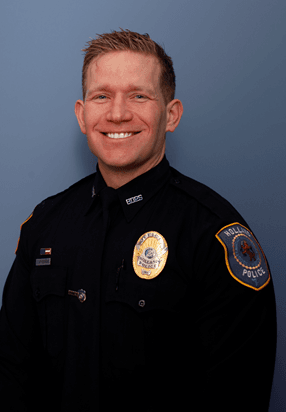 Began as an officer with the University of Michigan Police Department.  Started with the HDPS in 2018.  Joined the Community Policing Unit in 20...  Area of focus is 1st St. south to 24th St. and from River east to Graafschap Rd.  Also covers Holland West Elementary School, Vanderbilt Charter Academy, and Calvary Schools. "I've learned that people will forget what you said, people will forget what you did, but people will never forget how you made them feel" - Maya Angelo 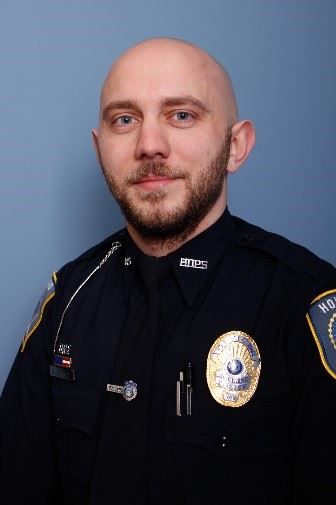 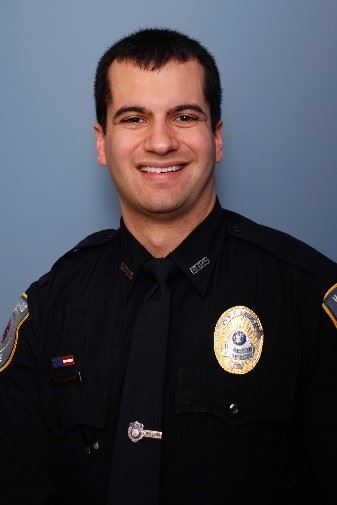 Began as an officer with department in 1996.   Became a SRO in 2015.  Also covers Holland Language Academy.  "What you do today is important because you are exchanging a day of your life for it." 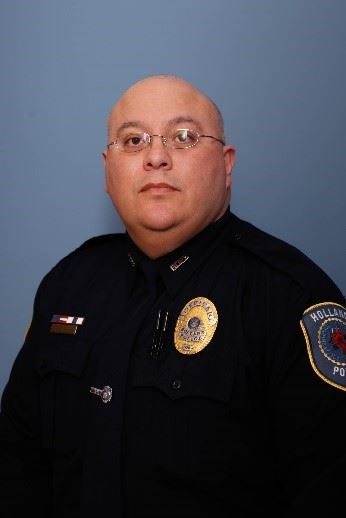 Began with the department in 2019. Assigned as an SRO in the middle school in 2020.   "Striving to build relationships with the students and families of WMS" 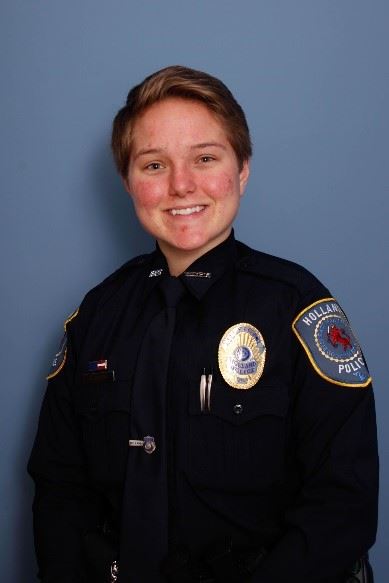